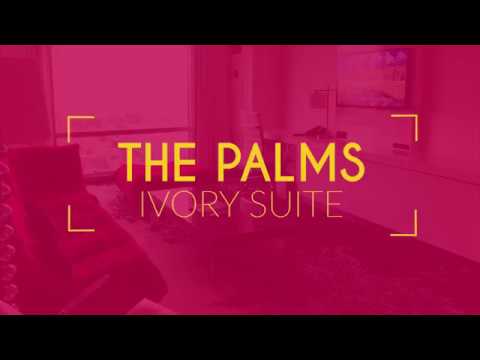 [Discussion] 25 great albums you might have missed from 2019. Spotify playlist included.

Hello,
​
My partner and I are going to Vegas at end of the month for the first time, travelling from the UK for 6 nights.
​
We aren't particularly bothered by nightclubs and such, but want to enjoy the city as much as possible with a few shows, dinners out, visits to the big 'main' casinos and usual touristy stuff.
​
We booked a Studio Suite at Palms Place, looked nice and we like the option of having a small kitchen area especially with an easily accessibly fridge (not a minibar) as we can't see ourselves going for big buffet breakfasts everyday - so having stuff in room at hand will be ideal. Palms casino/hotel complex itself looks nice, as we wanted a nice pool area we can sit by during the day and go out and enjoy ourselves at night as the casino has been newly renovated.
​
However I've been a bit put off by the distance it is away from the Strip. At first I thought it was only a 20min walk from the center of the Strip, but talking to a few people who have been before said we are making a mistake not staying on the Strip itself for our first time there. Also read a few comments online saying the walk isn't safe, so seems like we would be getting cabs/ubers constantly to get anywhere. Not a big deal breaker, but the idea of walking out hotel onto the main strip and having easy access to the monorail/transport options sounds much more appealing.
​
Does anyone have any advice or other recommendations for changing our hotel? (free cancellation so no issues there)
​
Is it as far away as I imagine it to be, or are ubers and cabs just that easy they won't be an issue getting around.
​
Thanks!

Hi guys! So I was on the /rupaulsdragrace sub and I got so inspired by u/evilsnowcookie's "Where Are They Now" post that I decided to incorporate that idea for ANTM
So this will be a compilation of the different websites and news articles, as well as posts from the girls' social media accounts on what they are up to these days. Maybe if you guys enjoy this, I'd consider making one for the succeeding seasons but for now, lets reminisce on the girls from Cycle 1.